Factory Founder Jim Xu epitomizes the Metal dream. Born in 1966, Jim grew up in Ruian, where he began working as a machinist at the age of 18. He found it is backward in Ruian . Just 2 years later, Jim left home for a work opportunity in Ningbo . 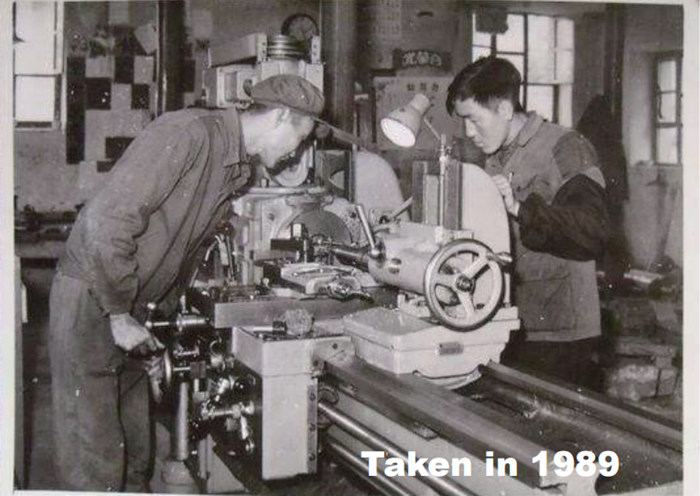 Jim went to the Ningbo in 1986 . Arriving with nothing and speaking little Chinese, he was determined to be successful. He found work as a contract machinist for several years .

In 1990, Jim come back and started making machining parts . And he become provide the parts for nearly company . 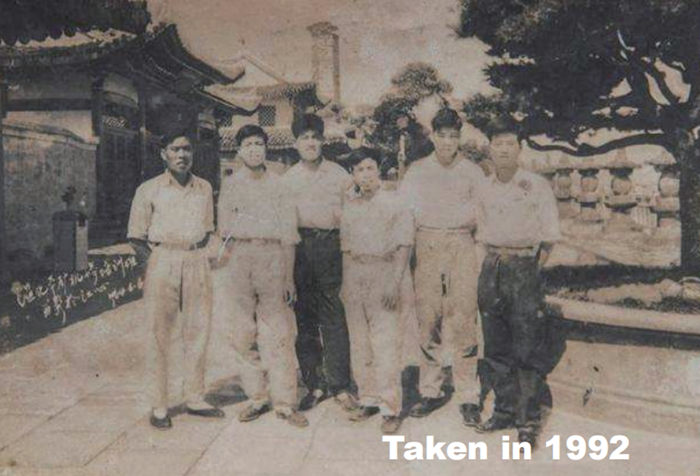 Jim’s son, Flyman Xu , joined the company in 2012 after graduating from WenZhou University with a degree in business. At that time, the company had grown to 10 employees and had already developed a strong reputation for quality and value.

Together, father and son continued to build up the company and eventually extended Treske’s service offering – including fabrication and integration. They saw tremendous success, and quickly grew the organization from a small job shop to a manufacturer capable of complex, high level assembly integration.